What is Tennis Elbow?

Lateral Epicondylitis or “Tennis Elbow” is the most common overuse syndrome in the elbow, and unlike the name suggests only about 5% of the people that suffer from it play tennis. It is an irritation of the tendon of the extensor muscles of the forearm. Specific movements produce pain localised to the outside of the elbow where the tendon attaches. 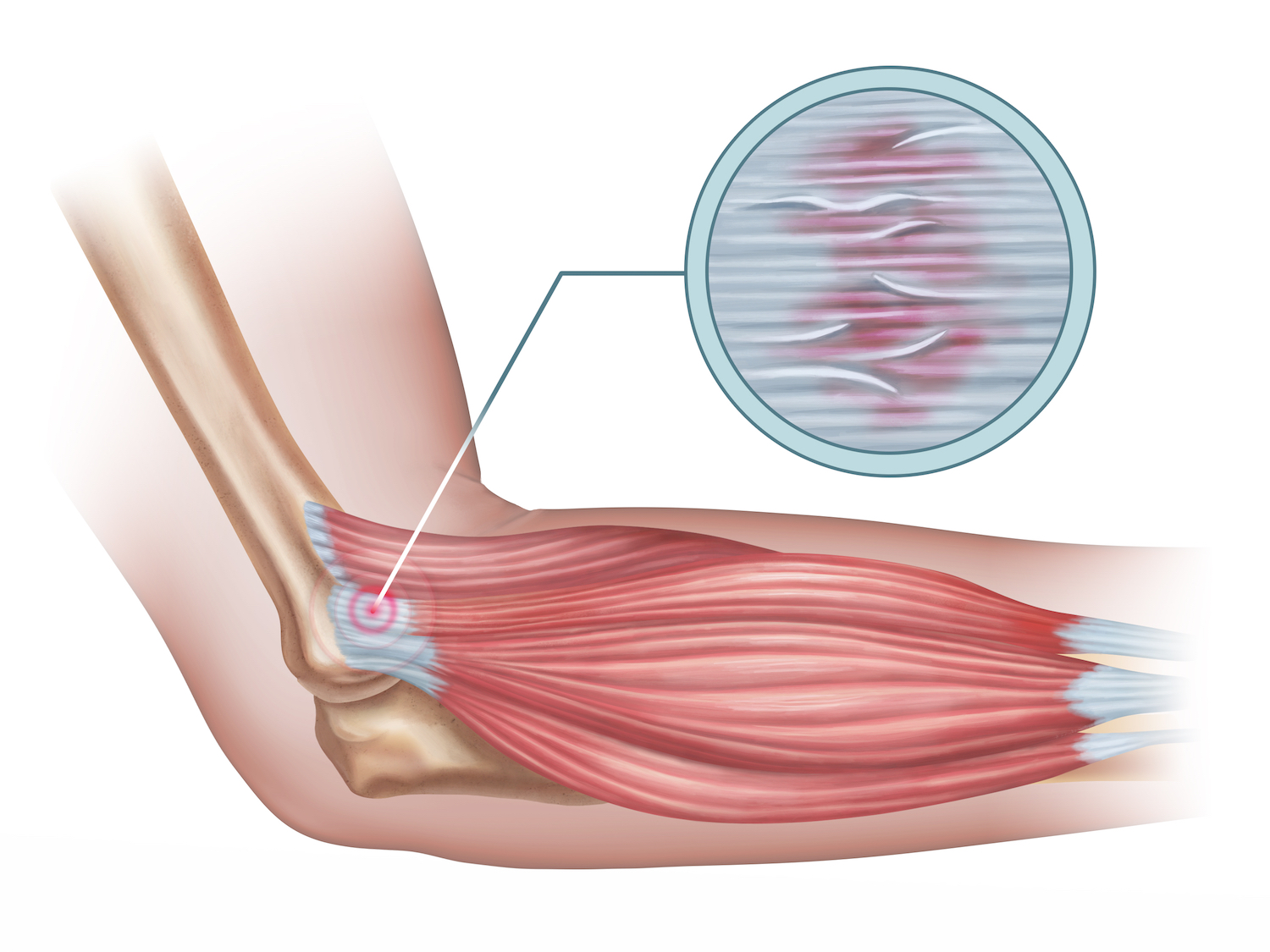 Tennis Elbow is typically seen in repetitive upper extremity activities where forceful pronation and supination (twisting of the forearm) are required. This is common in jobs requiring repetitive single-handed tasks – for example, mechanics, gardeners and electricians. It is also prevalent in the office working population due to repetition of keyboard and mouse movements and poor ergonomics. Exposure to levels of vibration over extended periods have also been linked to Tennis Elbow.

The most common symptom of Tennis Elbow is pain, which can be brought on by pressing on the extensor muscles origin on the lateral epicondyle (outside of the elbow). Tennis Elbow typically develops from a faint pain within a few hours after an activity to pain at the end or immediately following the activity. If unmanaged, this can progress to pain during activities, which often increases following the activity to constant pain. Typically, people also report reductions in grip strength along with difficulty carrying objects, especially when the elbow is extended (straightened). 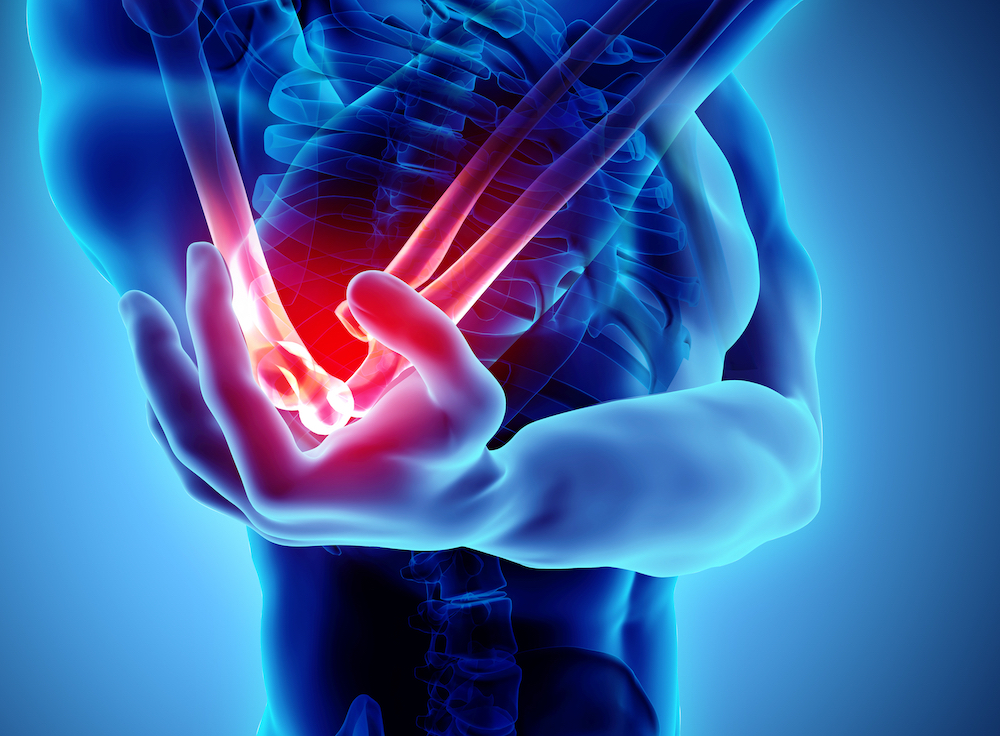 How long does it take to recover?

Symptoms on average can last between 2 weeks and 2 years, and 89% of patients will generally recover within 1 year. However, without adequate treatment, the condition can progressively worsen.

Physiotherapy is the best treatment.

Upper limb injuries can have a significant impact on an individual’s quality of life, and Tennis Elbow, if left unmanaged, can result in ongoing pain and limitation. Research has shown that Physiotherapy interventions combined with exercise and activity modification has superior outcomes. Your Physiotherapist will guide you through each stage of the rehabilitation process and provide advice and support as you return to full function.

If you’ve been suffering from any of the symptoms of tennis elbow, please give us a call and we’ll be able to provide the correct treatment option for you.